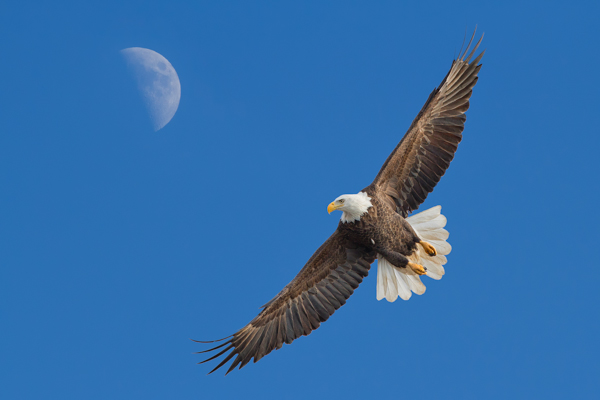 Have you ever had a serendipitous moment? I’d like to tell you about one I had recently, and although it may not be the correct use of the word in its strictest sense, please indulge me.

A couple of days ago I headed to a town twenty minutes from the one where I usually do errands. My trip was actually planned around a priority mission — picking up the most recent season of Downton Abbey from my sister. I’d planned to go home right after that but I needed to pick up a few groceries, so I headed into the nearest store.

I used to live in this town and I still have a lot of friends there, so I suppose it’s not too surprising that I ran into someone I know. This friend and I go way back. For many years he and his wife were part of the same circle we were, and our boys used to get together for play dates. But then, as our kids grew and our lives changed, we saw less and less of each other. That meant it was a real pleasure to meet in the store and catch up.

When we finished our visit we each carried on with shopping, he on his scooter, pulling the grocery cart behind, and me toting my cloth bags with the few things I’d gone to pick up. When I arrived at the checkout ten minutes later I loaded my groceries onto the belt and looked up. There was my friend bagging groceries at the other end, so we fell to chatting again.

“Because I use a scooter, you wouldn’t believe how many people try to help me with this,” he said, his smile broad. “I guess they think I can’t do it myself.” He turned toward his cart and pointed into a bag, a wry smile on his face. “See? I can even pack the eggs so they don’t break.”

I had to laugh. “It doesn’t matter whether you’re sitting down or standing up,” I commented. “We all like things done our own way. Besides, you look perfectly capable to me!”

Then, after our groceries were bagged, I put my foot in it.

“At the risk of offending you, I’m going to ask something,” I ventured. “Are you tired of pulling the grocery cart behind you? Would you like me to push it to the parking lot? I could just throw my bag in it too.”

He started to laugh. “I’m okay,” he said. “You know how a wagon follows a tractor?”

He patted the cart. “This thing follows me the same way. It’s pretty easy, actually.”

We parted in front of the store, me walking off to my car and he to load his groceries and his scooter into his van.

And that’s when the serendipitous moment happened – the unexpected and wonderful thing.  In a flash, I realized that I had never seen anything but a smile on my friend’s face.

When his life career, requiring 110% in every physical respect, was grounded after a diagnosis of multiple sclerosis many years ago, he must have dealt with anger and deep disappointment. I can’t help but think fear may have crept in, and perhaps a bit of hopelessness. From my vantage point though, the diagnosis didn’t seem to stop him. Over the years he retrained, more than once, for skilled jobs that matched his physical abilities, a daunting thought for most of us. But in spite of everything — whatever “everything” has meant for him — all I’ve ever seen is a smile.

My son, a photographer, shot the wedding of my friend’s daughter a couple of years ago, and in addition to being paid for the job, he received an unexpected bonus. After the photographs were finished and everyone was enjoying the reception, he and my friend had a long visit. My son came away from that evening brightened and encouraged to the point that he actually mentioned it to me.

If the expression, “your attitude determines your altitude” is true, then in spite of the MS, or maybe because of it, this man’s positive attitude and encouraging spirit have given him such altitude that he just might be able to reach out and touch the eagles as they soar by.

One thought on “MS and Soaring With Eagles”